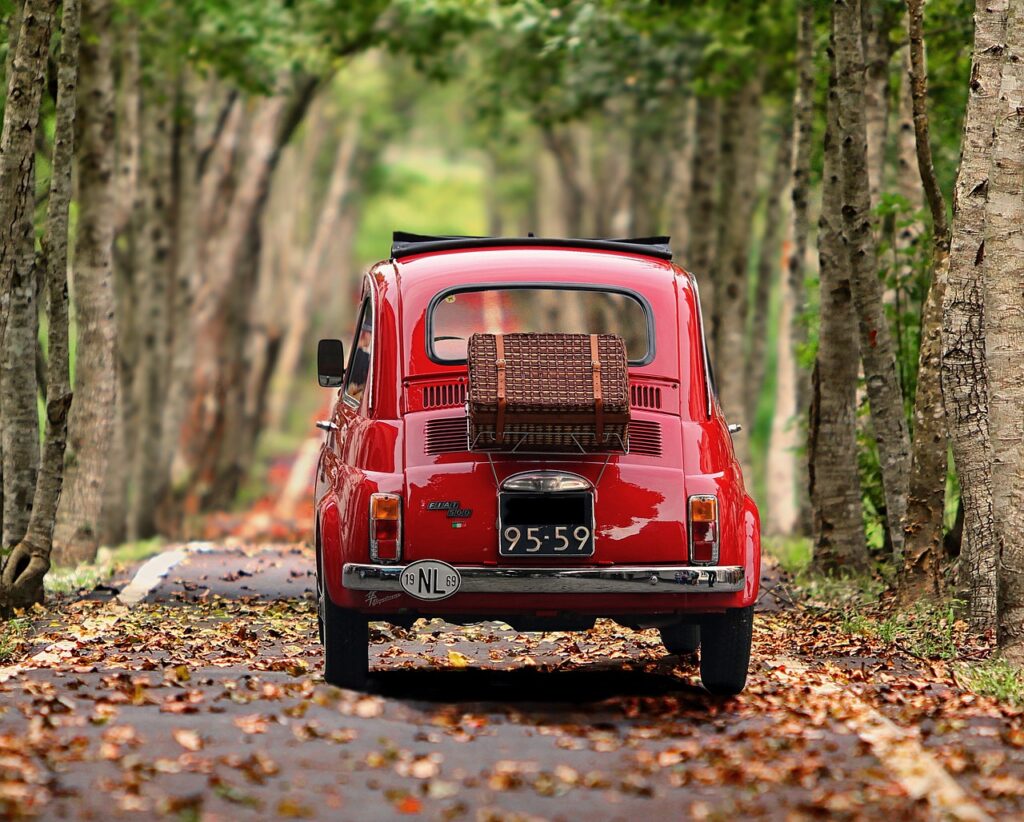 Anyone wealthy tempted by a relocation in Europe will be typically recommended to compare (based on personal needs, constraints, and objectives) the pros and cons of so-called Special -or flat- Tax Regimes (“STRs”) renowned for their substantial tax benefits.

Access criteria and rules obviously differ for each STR. But in a nutshell, one can assert that as a common feature (at the very least), an income tax exemption is granted by these regimes when income derive from a foreign/passive-source.  Individuals STRs can be also limited in time. Likewise specific restrictions (e.g., rules about income repatriation or activities performed by the taxpayer) and anti-abuse rules may apply.

The candidate for a genuine relocation will mostly look at the following “usual suspects”: the UK resident non domiciled status, the Swiss lump sum regime, both joined over the last decade by new challengers such as the Portuguese Non-Habitual Resident regime or the Italian Special Tax Regime (a.k.a substitute tax or “imposta forfettaria”).

Since 2017, the Italian STR is available upon request for individuals who have not resided in Italy for the last 9 of 10 years. It offers an income tax exemption in respect of foreign-source income and gains, for maximum 15 years and subject to the payment of a yearly flat tax of EUR 100.000.

The Italian STR is also attractive for another specific point: a full inheritance and gift tax exemption is granted in Italy, save for Italian situs assets. No doubt, a lot to offer without any complex planning at first sight, thanks to this limited fiscal obligation.

Cross-border aspects not to underestimate

Though, one shall not overshade the risk of undesirable adverse consequences when an individual, who contemplates to apply for (Italian) STR, has material cross-border interest such as outbound assets/investments or non-resident siblings (i.e., domiciled outside Italy).

And this regularly occurs (if not always) with high-net-worth community when time comes for discussing relocation tax impact on estate and succession planning.

In other words, unplanned tax liability may be triggered in a foreign State because of specific tie either with assets owned by the transferor (as decujus/donor) or with the transferee himself (as heir/donee).

This is typically the case where no non-double tax treaty is concluded for donations and successions (between Italy and such State).  And sadly, this category of international tax treaties is less common than for income and wealth tax, and even scarcer for donations.

The French Italian case with succession and donations

Surprisingly, even where a non-double tax treaty would be in force, and although the transferor would genuinely reside in Italy -and benefit from the (Italian) STR-, it may still look ambiguous that treaty access (to claim treaty benefits) based on domicile concept is not per se guaranteed by the other State.

Why? Because the definition of a domiciled person under a specific treaty could insidiously exclude (from the other State’s standpoint) the taxpayer having a limited tax obligation such as with the Italian STR.

Particularly, under the tax treaty concluded between France and Italy on successions and donations, a domiciled person is defined as “the one whom estate or gift is subject to tax in his State of residence. This excludes persons whom succession or gift is only taxed in such State for assets located in that State.” In some circumstances, one could then argue that an Italian resident under STR limited fiscal obligation would not be considered to have an Italian domicile for treaty purposes, and consequently his estate be theoretically caught under French inheritance tax rules, which are known to be quite extensive if no international tax treaty can prevail.

More precisely, if the estate beneficiary resides in France for a period of at least 6 years over the last 10 years, tax liability could occur in France (nb: this provision is not effective when tax treaty applies and does not include this beneficiary domicile option).

Nonetheless, interesting progressive guidance have been provided through case-laws in France (on income tax) about the question of treaty access for taxpayer unequivocally residing in a treaty country with limited fiscal obligation.

Indeed, positive legal grounds emerged to consider that, under specific treaty circumstances, only the taxpayer having a limited fiscal obligation in a State only by virtue of inbound income or assets -and not by virtue of a STR based on a genuine residence status (e.g., Italian STR taxing Italian assets and income) – is clearly and logically denied having domicile in that State for treaty purposes.

Despite these French court decisions relates to income and wealth tax (area ruled by the administrative judge) and not to inheritance and gift tax, similar reasoning should be consistent for this latter (area ruled by the civil judge), subject to treaty specific and personal circumstances such as for (but not only) the Italian flat tax regime.

Cross-border relocations must be carefully assessed, especially when considering application for a special flat tax regime, to prevent any unsought foreign tax liability on successions and donations (higher is the risk if a broad ambit is defined by such foreign State per its domestic tax rules).

Paying utmost attention to (if any) existing treaty network in terms of donations and successions, including treaty domicile access rules (and each State interpretation), from which taxation rights generally rely on, is key to complete the job.

(The views expressed in this paper are those of the authors. This article has been prepared for informational purposes only, and is not intended to provide, and should not be relied on for, tax or legal advice. Yours Business and Family Advisory remains at your disposal for any question or advice before engaging in any transaction.)